An entirely new twist on an ancient sport “BATTLE OF TEAMS” re-imagines the marathon as a team sport. 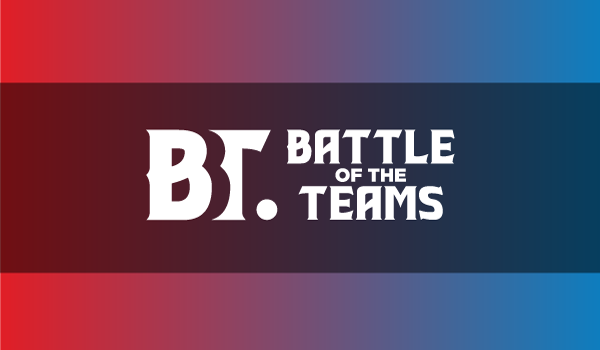 Battle of the Teams is the brainchild of RunCzech, organizers of the fabled Volkswagen Prague Marathon and other Gold Label running events around the Czech Republic and Europe.

While the world suffered through the pandemic, the team at RunCzech focused on finding ways of keeping the running community energized and engaged. They’ve hosted virtual runs and they’ve staged races in unconventional locations where safety protocols could be maintained, such as airports and breweries, to name just two. But maybe their biggest breakthrough was the Battle of the Teams concept, because it makes the marathon an even more strategic, complex and engaging spectacle.

The idea is to assemble four teams, each made up of eight marathoners chosen from among the best in the world; four men and four women, with each team supported by a different corporate partner. Runners would be assembled and „drafted” into teams based on their personal bests over the past 48 months, so that their collective abilities would be evenly—almost perfectly—matched.

What is most exciting about this is that the Battle of the Teams race isn’t over when the first runner crosses the finish line. It’s only over when the last runner crosses the finish line. The model is similar to Formula 1 Racing where every teammate earns points based on his or her performance. Crucially, this keeps fans on the edge of their seats until the very end, it keeps TV viewers glued to their screens, and it means that early finishers will be standing by cheering their teammates on.

The first event will take place May 30, 2021. And it will be staged in Prague, with runners lining up at one of the city’s most cherished landmarks, The Charles Bridge.

According to race director, Carlo Capalbo, „When the world shut down because of Covid-19, people were desperate, in wanting to continue to see great team competition.” (Mr. Capalbo acknowledges that not being able to watch football may have inspired him in some way.) „This event was designed to satisfy that hunger,” he adds. „But this new twist also makes the sport vastly more interesting for people with a casual interest in the marathon, and for runners themselves.”

For the past 26 years, Carlo’s main mission has been to promote health and fitness both in the Czech Republic and all over the world. He sees this as one more opportunity to make running an integral part of the Czech lifestyle.

He is quick to add that none of this would be possible without the enthusiastic support of National and local government officials. „We recognize how important it is to stay active while staying safe,” says Councilor Vit Šimral. „And we’re delighted to have a role in encouraging men, women, children, young and old to get out, to get fit and to be safely social. 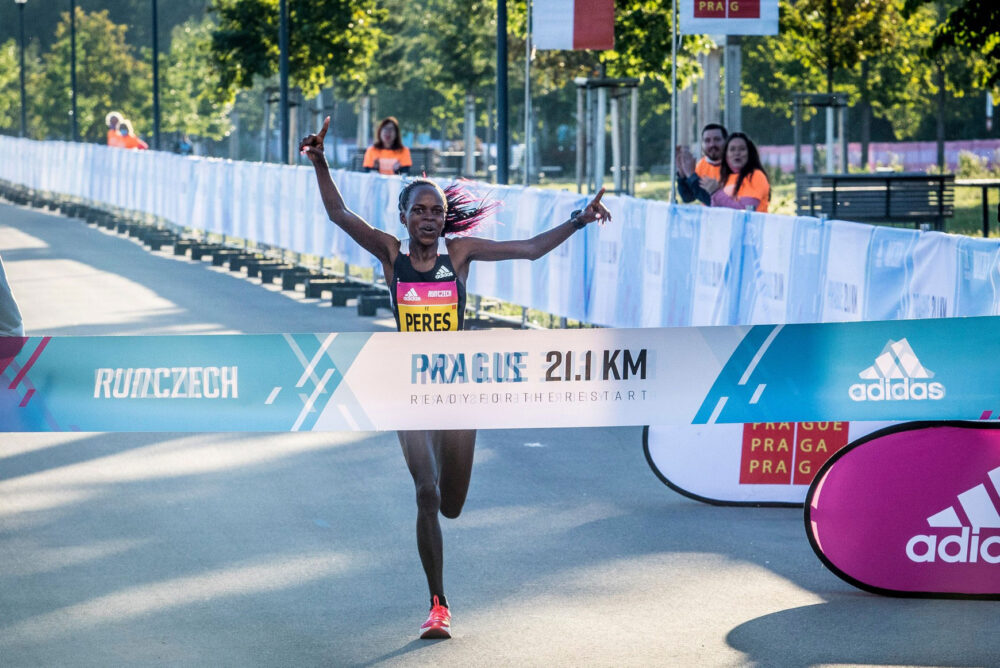 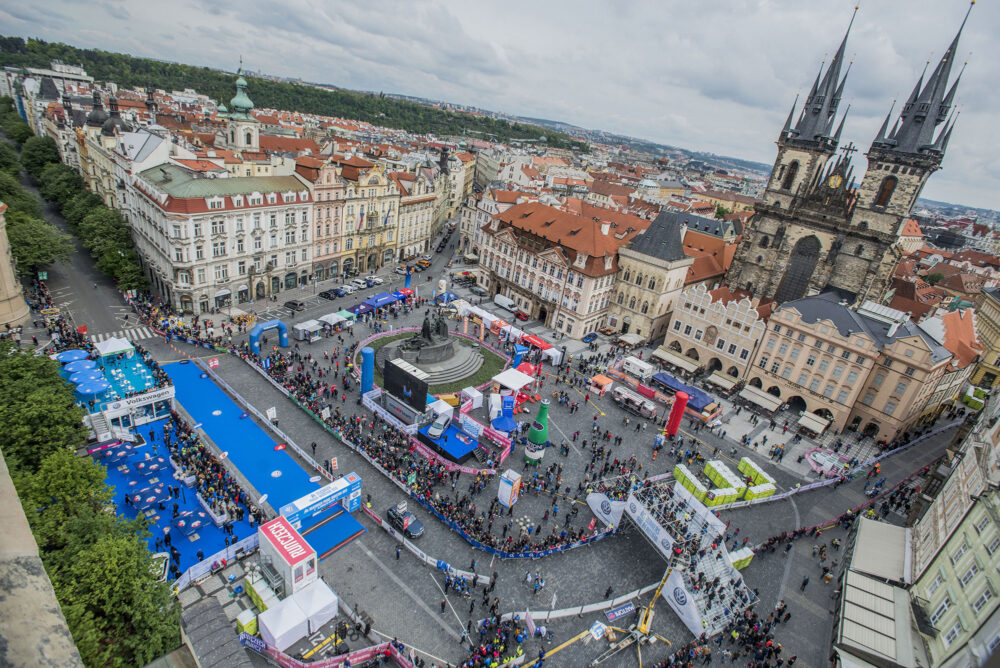